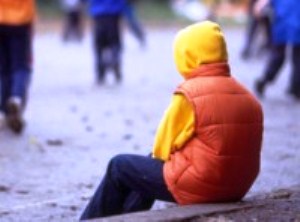 Thousands of children from Moldova need a psychologist

According to the Survey, 62% of children from Moldova have one or both parents abroad, but 37% are in difficulty due to various reasons.

"Some experiences of children fall into depression symptomatic: they are sad, prefer to isolate themselves, are aggressive with classmates and adults, are emotionally reserved, they have difficulties in expressing certain emotions and needs, and respectively, reaching adulthood , it will be hard for them to communicate with other", says Daniela Terzi-Barbarosie.

National survey on the situation of children in need and children whose parents are working abroad was conducted at the initiative of the Ministry of Labor, Social Protection and Family and supported by the International Organization for Migration (IOM), Mission to Moldova within a project funded by European Union and other donors.

Previous media →
Two stories that will make you appreciate life