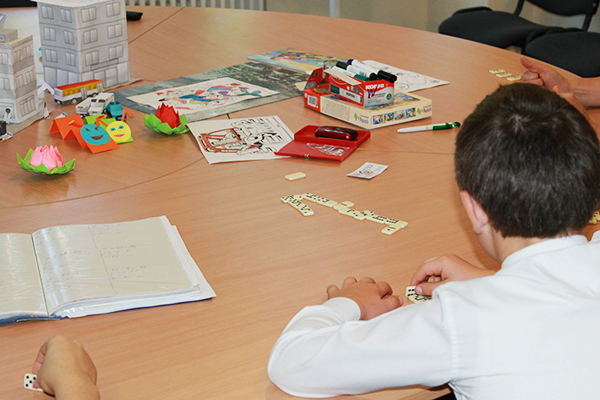 Results of SOMATO project, funded by EU, presented in Soroca

The project “Development and testing of sheltered housing for people with mental health problems from Moldova” implemented by the Association SOMATO, was presented on 7th December in Soroca during Project Information Day in Moldova, which were funded by the European Union with the slogan “EU assistance produces visible changes on the local level”.
During the event, the president of the Association SOMATO, Jana Chihai, presented the results of the project implemented during 36 months.

“Unlike other social services for people with disabilities, the service “Sheltered housing” offers a real opportunity to develop independent living for mentally-disabled people” said Jana Chihai during her presentation.

Previously, the head of EU Delegation in Moldova, Dirk Schuebel, speaking about the project implemented by the Association SOMATO, mentioned that it was a successful one.

“People with mental health problems from Balti will live in decent conditions in these housings. I appreciate this project because, having not so big financial support, significant things have been realized”, said Schuebel.

To implement service “Sheltered housing” in Balti, European Union allocated 220 thousands Euros, the total budget of the project was 295 thousand Euros. The project was implemented by the Association SOMATO, in partnership with Balti city hall, with the financial support by EU Delegation in Chisinau, Mental Health Initiative Open Society Institute from Hungary and Global Initiative Hilversum, Holland.

During Project Information Day in Moldova, which were funded by the European Union, that took place in Soroca, there were presented several successful projects.

Previous media →
Assessment on the subject of mental health in Balti